In Conversation with Angela

When Angela Ortigara was a child growing up in Brazil, she saw firsthand the importance of water – for nature, and for the people who depend on it. “I lived near the Rio do Peixe – or the ‘Fish’s River’,” Angela says. “I learned that it had once been a beautiful river, originally named after the abundance of fish that thrived in its waters. But by the time I was a child growing up nearby, no one fished anymore due to the poor quality of the water.” The river had lost its namesake, and the people who relied on it, their livelihood.

The culprit? Pollution. Much of the world’s domestic, agricultural and industrial waste finds its way into rivers, lakes and oceans. The textile industry is no exception. The process of creating fabrics like cotton and leather, and then dyeing and finishing them, requires thousands of liters of clean water – while also generating damaging toxins that enter the water supply.
Textiles are among the top three most polluting industries, as well as being one of the most water-intensive.

With 41% of people currently living in areas of severe water stress – and demand for water projected to increase by nearly one-third by 2050 – the issue has become an urgent one.

It is a problem that Angela is all too familiar with. “As I used to cross a bridge over the Fish’s River every day,” she continues, “my interest in water issues increased and I decided to dedicate my career to water management.” She would go on to work with the United Nations (UN) on water policy, and now works on water stewardship in the textile sector at the World Wide Fund for Nature (WWF).

Forty-one percent of people currently live in areas of severe water stress – and demand for water is projected to increase by nearly one-third by 2050.

In 2013, Tommy Hilfiger decided that, as a key player in the fashion industry, we needed to play an equally central role in addressing the growing problem of water scarcity. Partnering with WWF, we co-created a long-term strategy focused on developing more sustainable water practices both “inside the fence” (within our production facilities) and “outside the fence” (fostering collective action with other businesses, governments, NGOs and communities who share the water basin).

As Angela explains: “Key in the work we do is that we do not focus only on the facilities of individual companies, but approach it from a ‘river basin’ perspective. We see it as a big win that our partners, like Tommy Hilfiger and PVH Corp., all support this vision.” 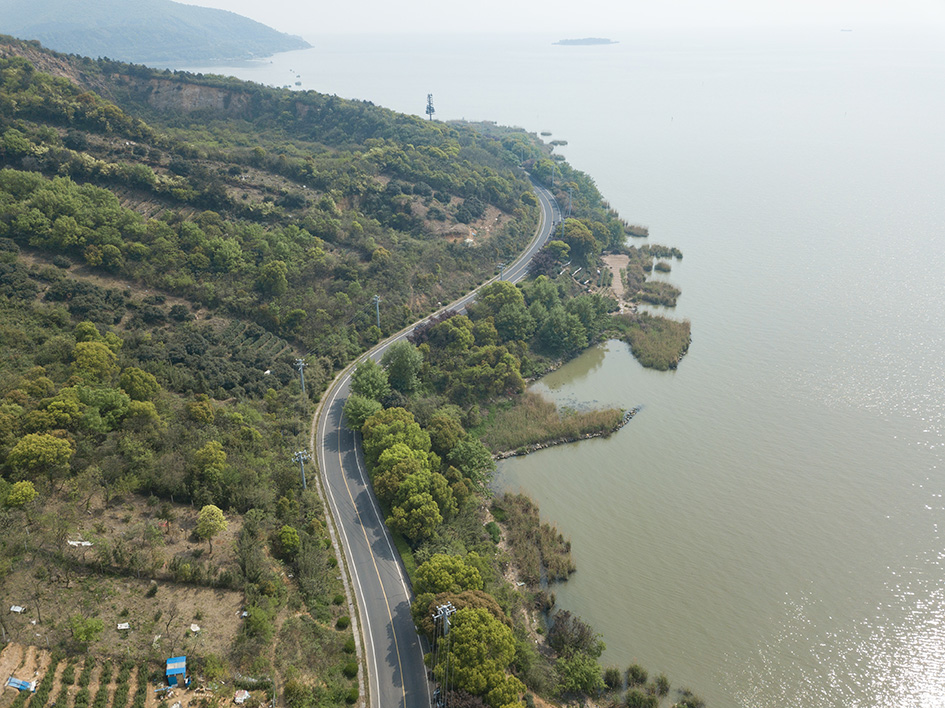 An in-depth analysis of our own supply chain revealed three key hotspots for water risk, where Tommy Hilfiger and WWF now run water stewardship programs: China’s Taihu River, the Mekong River basin in Vietnam and the Büyük Menderes river basin in Turkey. Tommy Hilfiger facilities have improved their own water management, as well as working collaboratively with other brands’ suppliers – particularly those who are part of the same industrial parks – to improve their water activity. As part of the program in China, 136 suppliers have now received training on water stewardship; and an app developed with the support of the China National Textile and Apparel Council makes the training available to those unable to attend in person.

The key is to demonstrate to suppliers that there is a real business case for participating in cleaner production programs: it can be a win-win situation.

While the vision and dedicated expertise of NGOs like WWF have an essential role in making change happen, brands are also in a uniquely influential position – making partnerships like this a powerful force for good. “Whenever regulations are not enforced, the purchasing power of international brands can help to request that international standards are followed. The key is to demonstrate to suppliers that there is a real business case for participating in cleaner production programs: it can be a win-win situation.”

Next for WWF and Tommy Hilfiger’s work, alongside other PVH brands and industry partners, will be the development of a framework to measure how different water stewardship projects across countries are supporting the UN’s Sustainable Development Goals.

It is this kind of broad, collaborative view of the problem that is needed: just as the risks linked to water are shared by everyone who lives and operates in the basin, so too are the solutions. “The global challenges for the environment are enormous,” Angela says. “No company can solve the issues alone. Collective action – working with civil society, other companies, the financial sector and government – is the most effective way to address them. Now, we hope the work with Tommy Hilfiger can help us to include more brands in the textile and apparel sector, but also in other sectors like food and agriculture, so we can scale up positive change.”

Made For Life
Top Of Page